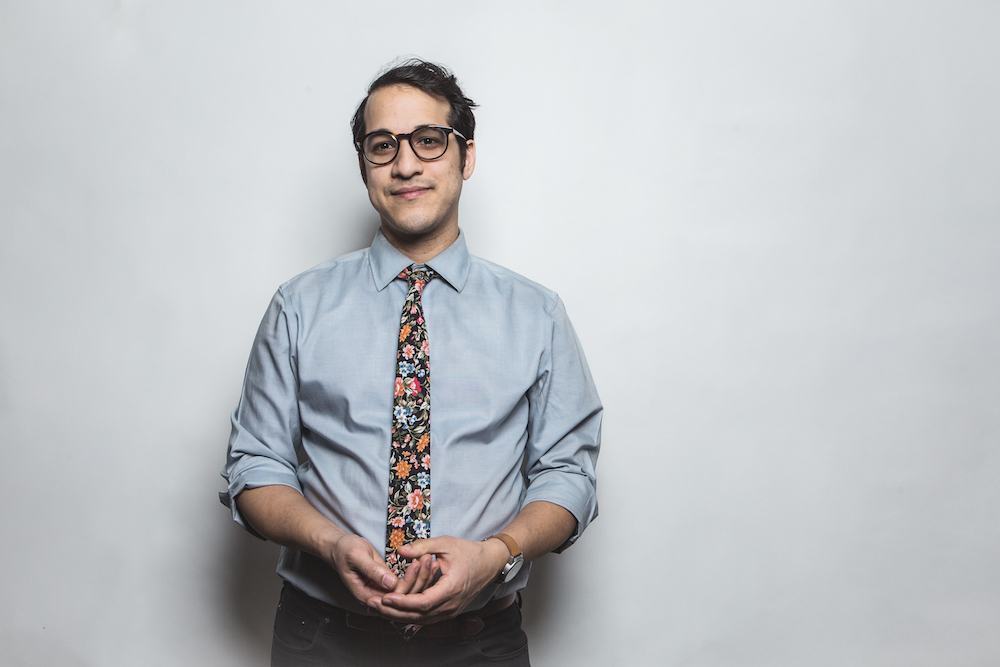 David is a New York native and grew up right outside of the Capital Region, in the town of Cobleskill in the Schoharie Valley. He has called the Capital Region home for over a decade, attending undergraduate school at Siena College where he earned a B.A. in Spanish and a minor in Political Science. David spent four years living abroad as a student and educator in Latin America and Europe. Following that, he successfully received a Master’s degree at the London School of Economics from the Department of Government. His professional experience includes roles as: teacher, labor organizer, community outreach advocate, and legislative staffer in the New York State Legislature for nearly five years.

David believes representation matters in local government and he takes pride in his immigrant roots and West Indian background. His father Malcolm emigrated to the US from Guyana, and his mother's side of the family hails from the Lesser Antilles region of the West Indies including: St. Thomas (US Virgin Islands), St. Kitts and Nevis and St. Barts.

He has lived in the Collar City for the past six years and bought his first home in South Troy where he is planting roots and investing in his neighborhood. His family relationships, professional experience, and education inform the way that he thinks about public policy and the kinds of systems of governance that should be established in order to better address the needs of the people of Troy. David currently represents District 5 on the Troy City Council. He is the Chair of the Public Safety and General Services committees.